With Cold and Flu season upon us, many have resorted to getting care at places other than the traditional Doctor’s office. Convenience and cost are 2 compelling reasons that these “Doc In The Box” clinics have become ubiquitous. There’s one in every strip mall in suburbia and on many corners in the City.

Seems harmless; Go into CVS and get your FLU shot. They “accept” all insurance, so you won’t be out a dime. And, while you’re there, you can pick up vitamins and other preventatives to keep you from getting sick or to deal with the sniffles you might already have. You can even buy belated Valentine’s candy at 1/2 price!

Convenient, Cheap and Chocolate are a nearly irresistible combination.

The largest drug store chain CVS has its own version of a “Doc In The Box” system called “MinuteClinic”. The website describes this as “a walk-in health clinic offering convenient healthcare services including immunizations, wellness screenings, sports physicals, and treatment for minor illnesses.” In short, they replace the hospital ER and Physician office for many needs. Sounds good doesn’t it?

What’s going on here? And, is it good for you and me?

The impetus and rationale for this merger and the urgency of getting you into a physical CVS store by going to the MinuteClinic or financial incentivization to do so through your insurance carrier (Aetna) can be best described with one word: AMAZON.

That’s right, everyone is afraid of AMAZON ruining their business. Companies are scurrying to figure out ways to compete with the ultimate online shopping juggernaut.

And, Jeff Bezos has made it clear that NO area is out of bounds. Amazon recently announced that they are expanding their business to business marketplace in order to better “serve” Hospitals and outpatient clinics (Doc In The Boxes) with medical supplies. Interesting use of the word “serve” to replace “sell”? Will Amazon soon “serve” your prescription drug needs too? As nearly 20% of our nation’s GDP is going to healthcare, Bezos wants a piece. And not a small piece, he want as big a chunk as possible.

CVS, a smart, well-run company looked at the threat and said: How can we prevent people from buying the stuff we’re selling from Amazon?

The answer, stop being just a drug store. Become something more. And that, is just what they did with MinuteClinics and now with the purchase of Aetna, they can financially incentivize people to use their services and buy their products. Smart, really smart.

The purchase has not, as of yet, been approved by the Trump administration. When it does, don’t be surprised when CVS, branded as a drug store, changes its name. 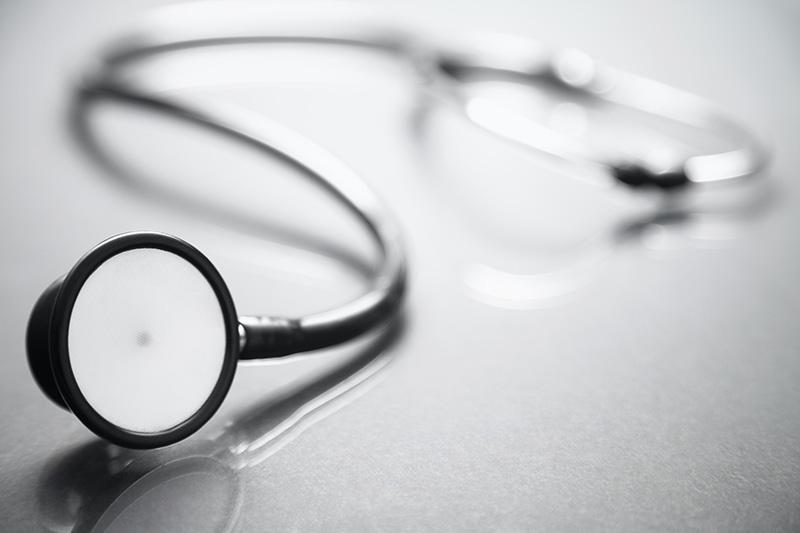 I bring this to your attention because I believe this is yet another example of a trend that is eroding your choice of physician and affecting the type and quality of healthcare you receive. And should you think that if you have money, you’ll be immune; you’d be wrong. It might for a while but eventually even the wealthy will succumb to this change in the healthcare landscape too. This is already happening in many parts of the Country and it will come to Manhattan soon too. Such seemingly innocuous actions have already seen their effects in Dentistry.

When the government stopped supporting dental schools and Medicaid and Insurance stopped paying for Gold Crowns and fillings, which were the “gold standard” of care for back teeth (and lasted nearly forever), dental schools, which are now dependent on these insurance carriers for their revenue, stopped doing them. Eventually, they just stopped teaching them and now few, if any, younger dentists know how to do them. The knowledge and skill it took to do such long-lasting restorations has been nearly lost. Today, the most commonly used material for back crowns is a tooth-colored material called Zirconia, a much cheaper material that is not very compatible with long-term success. It just looks nice. Cosmetic, but at what price? But, that’s another blog.

The bottom line is: government and insurance decisions affect medical education and practice. Teaching hospitals are dependent on Medicare and Medicaid. Finances affect everything.

What happened in dentistry will happen in medicine. For example; as the time to interview a patient is cut down, the skill for doing so (and listening is a skill) will effectively be lost and doctors will be replaced by computers.

My good friend Dr. Bruce Roseman is a world-class pediatric neurologist. He recently told me a story of how, when after teaching residents how to do a proper neurological examination, one of the residents asked him: “But Dr. Roseman, how can all this be done in 5 minutes?” He just gave the resident a look. His mentors, world famous physicians and pioneers in the field of Pediatric Neurology, Dr. Arnold Gold and Dr. Sidney Carter are rolling in their graves.

Doctors such as Dr. Roseman, Gold and Carter are endangered species. Do you think these Doctors cared about time or money when they looked at a patient? It was ALL about getting the patient better; period. You do what it takes and let everything else, including the money and the hospital politics be damned. That was their philosophy.

You’ll soon be speaking to a computer (Watson, Siri or Alexa) instead of a person. And, if it is Alexa, don’t you think she’ll give you a solution that benefits…Amazon?

We’re no longer at the beginning of this slippery slope down to Big Brother Healthcare, we’re significantly down the incline. Perhaps we’re not yet at the point of no return but every day we’re certainly getting closer. And, the climb back up will be difficult.

We have an election coming up in 8 months. Personally, Healthcare will be a major focus of my political attention. I really want to hear candidates talk about real, substantive changes to our healthcare system. I personally wrote to President Obama describing a ‘Utility-like’ single administrator program such as we have for power and gas (think Con Ed for healthcare). My response to that was a request for a donation.

Whatever the system, do you want your health controlled by CVS, Amazon or any corporate entity?

Do you want to see healthcare continue to be a pawn in some game of political and economic chess where the ultimate goal is profit and not health?

Let’s hold our elected officials accountable for the things that really matter to us. Let’s write letters and post our feelings on social media. Let’s DO SOMETHING. For what matters more than your health?

It is said that a healthy person has many worries but a sick person has only ONE. Getting healthy and staying well should be our priority. It certainly is at Manhattan Dental Health.

P.S. Please pass this along. It’s too important an issue for you NOT to do something and passing this on is the LEAST you can do.

Want to talk? Email us at Practiceperfectsystems@gmail.com