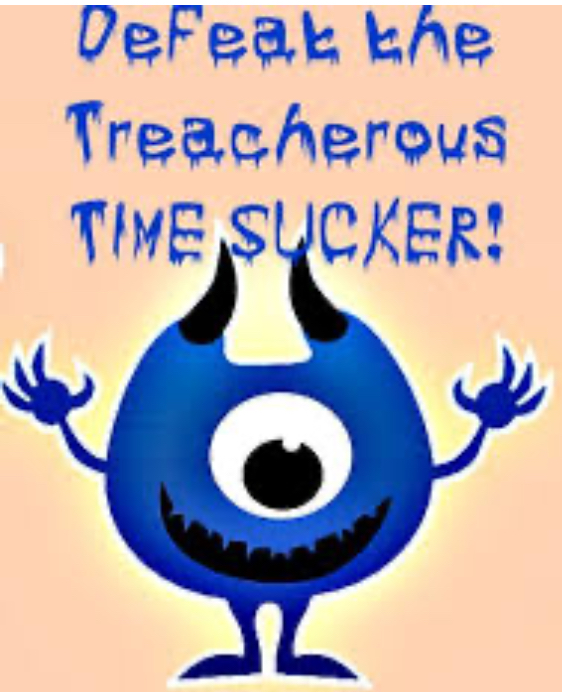 In his famous book, “The 7 Habits of Highly Effective People”, Stephen Covey lists as the number ONE habit; BE PROACTIVE.

Being “proactive” he explains, involves change that starts from within. He goes on to say that highly effective people make the decision to improve their lives and reach their goals through the things that they can influence rather than by simply reacting to external forces. Being Proactive is a conscious DECISION.

Being REACTIVE is what most people do. They just float down the river of life much like a piece of flotsam and jetsam, bobbing up and down with the current.

Change is a CHOICE. It is ultimately, self-imposed.

Once the decision to change has been made, highly-effective people employ a self-imposed strategy to achieve the desired outcome.

All too often, people rely on external systems in an attempt to impose change. Covey maintains that such behaviors often fail because they rely on non-self behaviors.

There’s a reason that extraordinary results are not ORDINARY. People look for the answers elsewhere when the real answer is often staring them in the mirror.

In my experience, being proactive is more challenging today than ever. The reason?

There are so many ways we can spend time that are UNproductive, that its a wonder people get anything productive done.

So where are the TIME VAMPIRES in your life?

The most enticing, Svengalian, time-sucking device used to be the radio or TV. Today, its been replaced by a more sinister villain, our connection to the internet. Be it our watch, phone, mini-computer, laptop, desktop or TV, anything that gives us access to the Internet has the potential to suck out valuable time from out lives.

It’s as if Internet has been designed to plug into our central nervous system and perfectly play with our heads (actually with our pleasure/rewards systems in our brains). The impulse to get on and communicate, shop, play games, peek and other UNproductive behaviors can be overwhelming.

This is a great time to look at your life and find the Time Vampires in YOUR life.

People like to draw a line in the sands of time before embarking on a self-improvement venture. It’s why Gym membership and weight loss program enrollment skyrocket in late December and early January

So, as its now December, and one of the lines might be the New Year, making a list of YOUR Time Vampires in your daily life is a good way to start being PROACTIVE.

Once the list is made, strategize about how you replace these activities with more productive ones.

You might need some help. It’s not uncommon for individuals to THINK that the time they spend is worthwhile when in fact, it is not.

Someone looking from the outside might spot a Vamiprish behavior that you have missed.

So do as Stephen Covey says; BE PROACTIVE. Look at the time vampires in your life and DECIDE to get rid of as many as you can. Replace them with productive activities that can contribute to your increased effectiveness in the areas you deem important and that will facilitate you reaching your goals.

To everyone’s excellent success,
Michael and the PPS Team