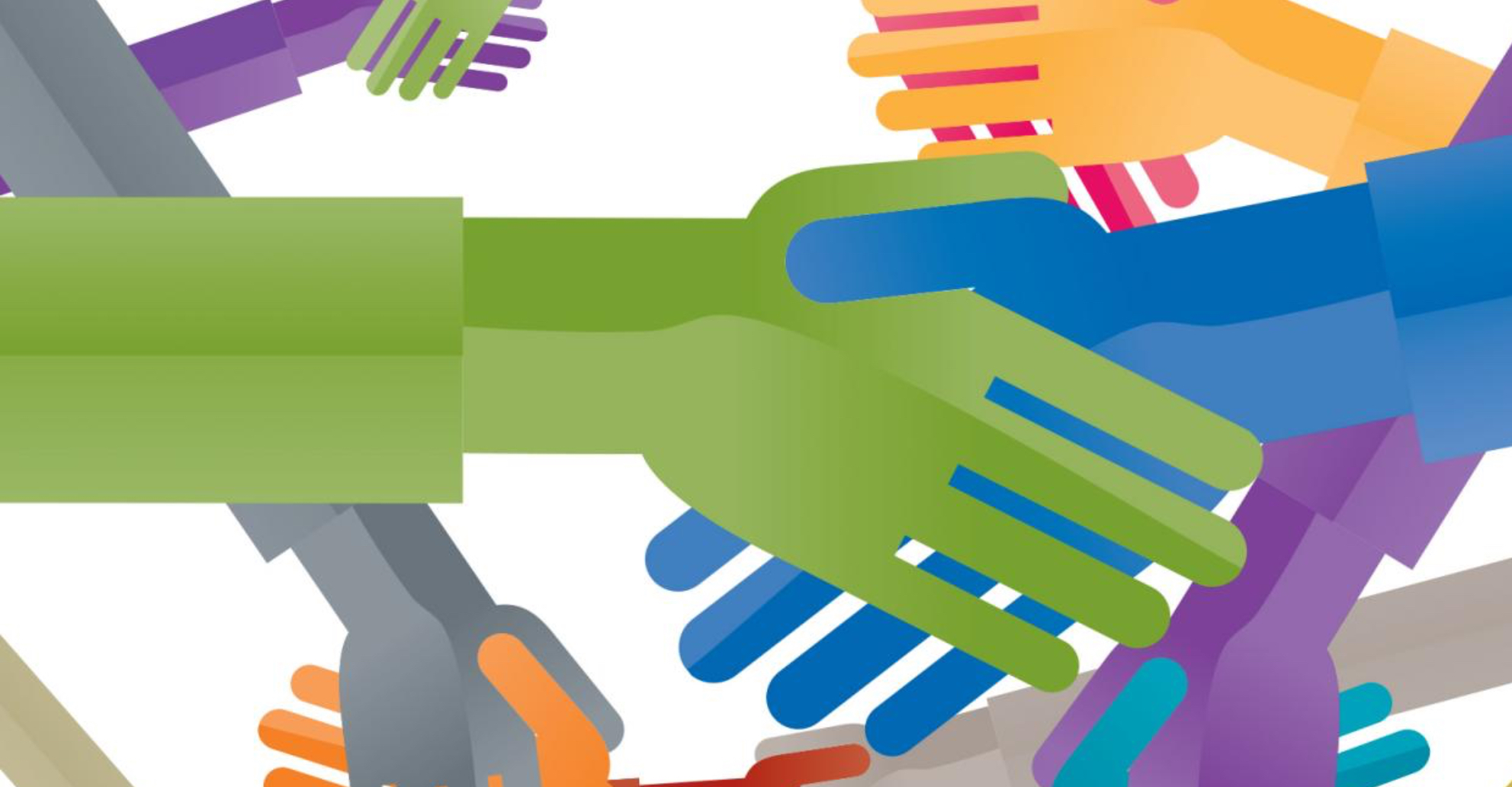 It started as B2B (business to business).  Gerry was the branch manager of the bank in which I opened my first business account.  We were both in our 20’s, bright-eyed, optimistic (despite the terrible economy in 1978) and precocious; He a very young branch manager and me, a really young dentist and University professor.

We hit it off right away.  Gerry became a patient, so the relationship morphed into B2C (business to consumer) or B2P (business to patient).  Gerry referred his colleagues from the bank, his uncle, his wife and eventually the 3 kids, his sister and further on, the daughter in law; 3-generations of Maughans.  Gerry must have felt obligated to single handedly refer enough patients so that I would succeed and be able to repay the loan he had facilitated when, after an assocaiateship, I built my first practice.

For me, the most enjoyable part of our 42-year relationship was when, what started as B2B became F2F (friend to friend).  That friendship progressed slowly; some texts, emails and a Yankee game or 2 and eventually matured when Gerry retired (he was precocious about that too).

Knowing my interests, he would always forward articles that he thought would be interesting, stock reports, stuff on archaeology or articles about politics or Israel.  Gerry knew exactly what to send to pique my interest or he tried to jerk my chain by sending something he knew I would find maddening.  He had a great sense of humor.

As we both lived in New Jersey, it was a simple matter to catch dinner with our wives along so they too got to know each other.  A journey from business to friendship.

2 weeks ago, while taking his wife to a local doctor (though they now live most of the time in New Hampshire) rather than waiting in the car, he came by and we spent an hour talking about our families and our plans to enjoy them.

Last week, Gerry, a very healthy and fit 67 died in his sleep.  His sister, now living in South Carolina and with whom I have also kept touch, called me to give me the news.  I was in shock.

This weekend, we went up to New Hampshire to spend a few hours with the family that we had become so close to.  While there, I saw another of Gerry’s referrals whom I hadn’t seen in over a decade.  The conversation we had picked up as if the interval was a month.

After paying our condolences this weekend, I began thinking of my 44 years in practice and what was truly meaningful.  It wasn’t the beautiful dentistry, the problems I solved or the amazing smiles I helped craft.   While all those were great and I enjoyed them, the true, lasting joy were the friendships I made.

And here is where Covid-19 comes into play.  Were I to meet a new patient today, with the constraints we now face with doctor-patient interaction, would I be able to build the same relationships?   Would I be able to advance a B2B or a B2C relationship into an F2F one?

This week’s New England excursion solidified my purpose.  I’ve always tried to help dentists practice up to their visions.  While I will continue to do so, I will now also focus on that unspoken JOY that I was so fortunate to be the beneficiary of through my profession.  I will help others, despite the constraints of PPE and “Touchless” everything, have the same opportunities to enjoy a JOYFUL career based on RELATIONSHIP enrichment, nurturing and advancement.

Such a charge is challenging.   It will take a new communication paradigm.  New heuristics will be required but they are available.  It will require an appreciation of the value of such relationship promotion and modification of some current systems and workflow.  But, IT CAN STILL BE DONE.

Dentists should not be condemned to a life of technical production with social disembodiment.  There is a better way and Practice Perfect Systems hopes to lead that charge; Ahead Towards Friendships and Meaningful Relationships.

Schedule a complimentary consultation at:

To your excellent JOY while practicing successfully,