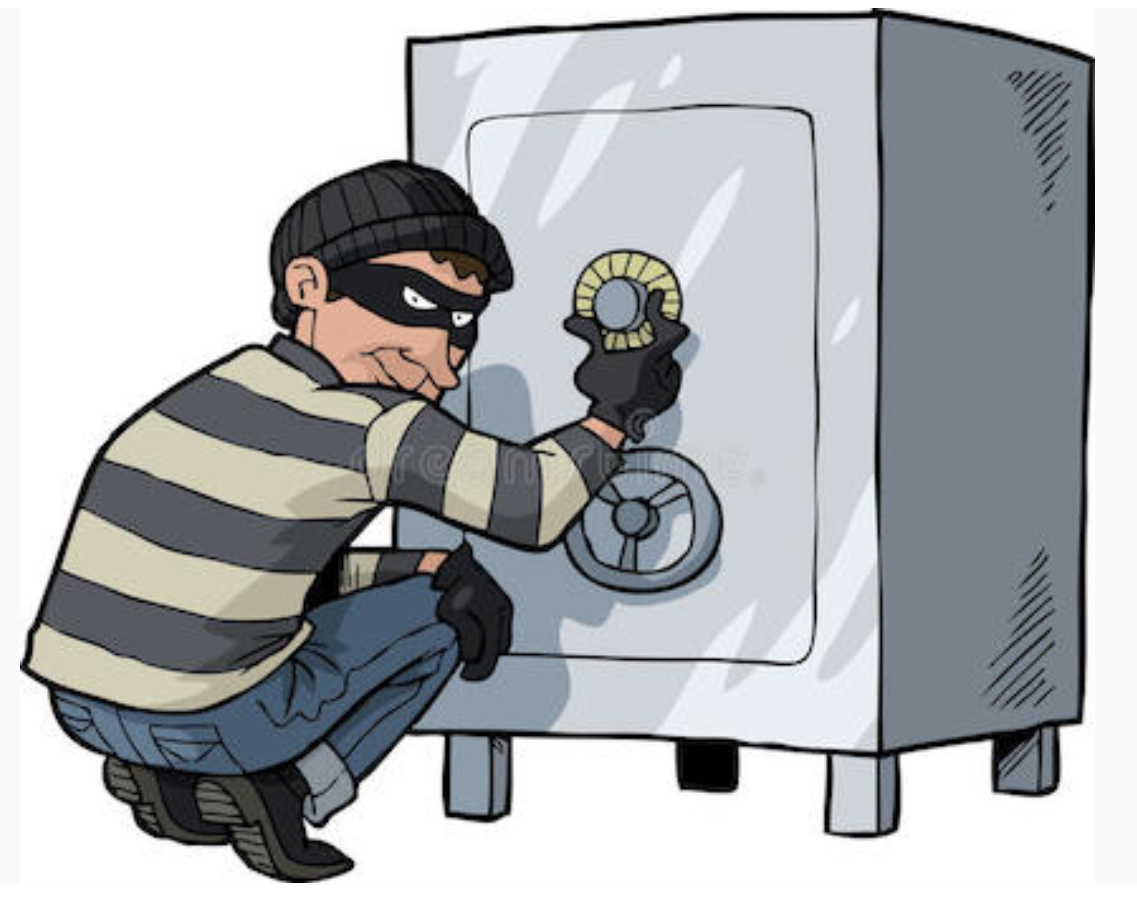 Over the past few weeks I’ve heard some things that have disturbed me. Granted, we’re all disturbed about a great many things nowadays. And, for good reason. These are definitely challenging times. Our collective sympathetic nervous systems are on overdrive and our sensitivities are on high-gain.

While speaking to other dentists about their experiences dealing with Physicians, I’ve heard that many think that dentists have the reputation among some of our medical colleagues as being “money-grubbing hacks”.

Then, I heard that some dentists are charging patients a PPE surcharge that has been called a Covid-Tax by some in the media. Just this week, NBC NEWS’ headline was; “Dentists extract new fee from patients to keep up with rising Covid-19 costs”. Ha Ha Ha.

And then, this week as well, one of my colleagues, during a board meeting for a non-profit we’re on called dental sleep medicine, the latest “get rich quick scheme” that many dentists think will be their ‘get out of jail’ ticket from restorative dentistry.

To put the proverbial ‘icing on the cake’, this week I also received an email promoting a “Sleep-Con” event, put on by an ex-dentist who had to “give up” his license. This “Con”, I couldn’t have invented a better term for it if I tried, promotes a scheme that could facilitate building “a multi-million dollar business in dental sleep medicine in just a few years”.

I guess at this “Con” event, helping people plays second fiddle to money. Maybe those physicians were right? Maybe some dentists are “money grubbing hacks”? At least this promoter thinks that way of dentists.

Dentistry has always had a bad rap. People hate what we do. The media promotes it with films such as Marathon Man, Little Shop of Horrors, Novocaine and so many others.

Perhaps, the question that is raised in people’s minds: How do doctors who inflict so much pain be so financially successful? Isn’t that what some of our physician colleagues think? They hate going to the dentist too!

Obviously, we’re not doing a good job of communication on many fronts.

One is that we’re not promoting the fact that most dentistry can be done with little or no pain. That message isn’t being promoted nearly well enough. And, it has to be, if we’re to undo the years of, to borrow a phrase from Seinfeld, “anti-dentite” prejudice.

We’re also not telling people just how difficult it is to do what we do. We’re not telling them of the cost of our education; the sacrifices of time and the ongoing commitment so many of us have to the pursuit of excellence.

We’re not building the VALUE OF US.

And, we’re not telling people that indeed, there are some bad apples, that not ALL dentists are created equal. We’re actually prohibited by our State Boards from doing that. Our profession isn’t doing enough to protect the public from the “hacks” and charlatans.

Can you imagine if we had the ability to show and/or showcase our success rates? Our therapies WORK!

It’s up to each of us to do a better job with our communications. We have to promote comfort, the value of what we do and the extraordinary lengths so many of us go, to achieve the best outcomes for those who place their trust in us.

And, to communicate that their TRUST in US is justified.

WE ARE PROS AND NOT CONS.

Our collective communications are our major CON. Revamping them is part of the solution. I would suggest, that it’s even a professional obligation.

We should feel obliged to remove the barriers to referrals and care that prevent people from getting the much-needed, successful therapies we can deliver. We can help more people live healthier and happier lives.

If you would like to have a free evaluation of your communications, please book a complimentary, 20-minute consultation by going to:

To Your Excellent Success at Avoiding Cons,
Michael, Laurie and the PPS Team