Our principle consultants and diagnosticians are listed below. PPS’ resources however include a large network of coaches, consultants and specialists in all areas of business, financial, technology and healthcare practice. Depending on your specific needs, these resources will be brought into the process to accelerate and facilitate your success. 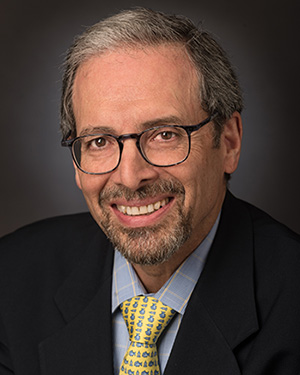 Michael, as he prefers to be called, has been nicknamed “The Doctor’s Dentist” by his colleagues because his practice cares for so many health professionals. He has worn nearly every hat available in Dentistry other than being involved in organized Dentistry. He was involved in academics for 30 years, private practice for 40, consulted to industry and is involved in 2 special Non-profits that both seek to encourage discourse between people of disparate backgrounds, cultures, ethnicities and religions. He is passionate about all his endeavors and believes his work with social responsibility is a key to his success in the other areas of his life.

Michael lives in New Jersey and loves to travel, spend time with his children and grandchildren. 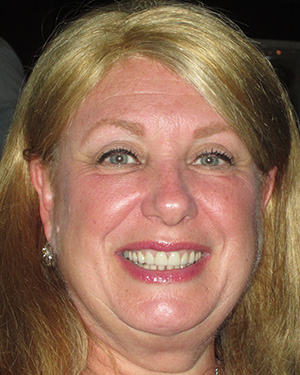 Laurie, who was trained and worked as a school teacher, began her dental career reluctantly in 1982 working part-time in Michael’s first private practice. She has a background in accounting from Columbia University and brings her fiscally savvy approach to private practice and consulting. She has worked for several types of practices including the “corporate style” practices while being employed by Columbia Presbyterian Medical Center. She worked for Coaching Solutions as a consultant going to offices and providing analysis and offering solutions.

Laurie is an expert in Front Desk management issues as well as accounting practices. She has a special interest in the prevention of embezzlement and other nefarious practices.

She too loves spending as much time as possible with her children and grandchildren. 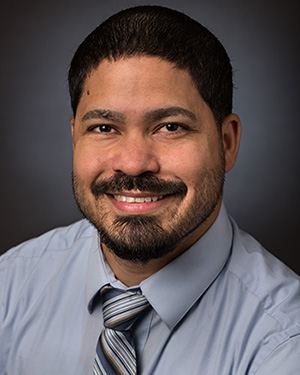 Eaton began his career as a dental assistant in 1998. Concurrently, he took networking training and began working with Dr. Goldberg at Columbia University in 2000, where he began combining his love of clinical Dentistry with his love of and facility with technology.

An early adopter, Eaton first started using CAD/CAM Systems in 2004 and progressed to other digital systems, eventually working as a lab tech and then as a technology specialist for Henry Schein.

Eaton joined PPS to help combine his expertise in clinical Dentistry and technology to assist Doctors implement these to help their practices and their patients.

In his spare time, Eaton loves restoring and racing cars.

Enter your information to receive the free ebook today and get started on transforming your Dental Practice.